Signup for our Newsletter

Stay up to date on events, promos and fun stuff from AGB 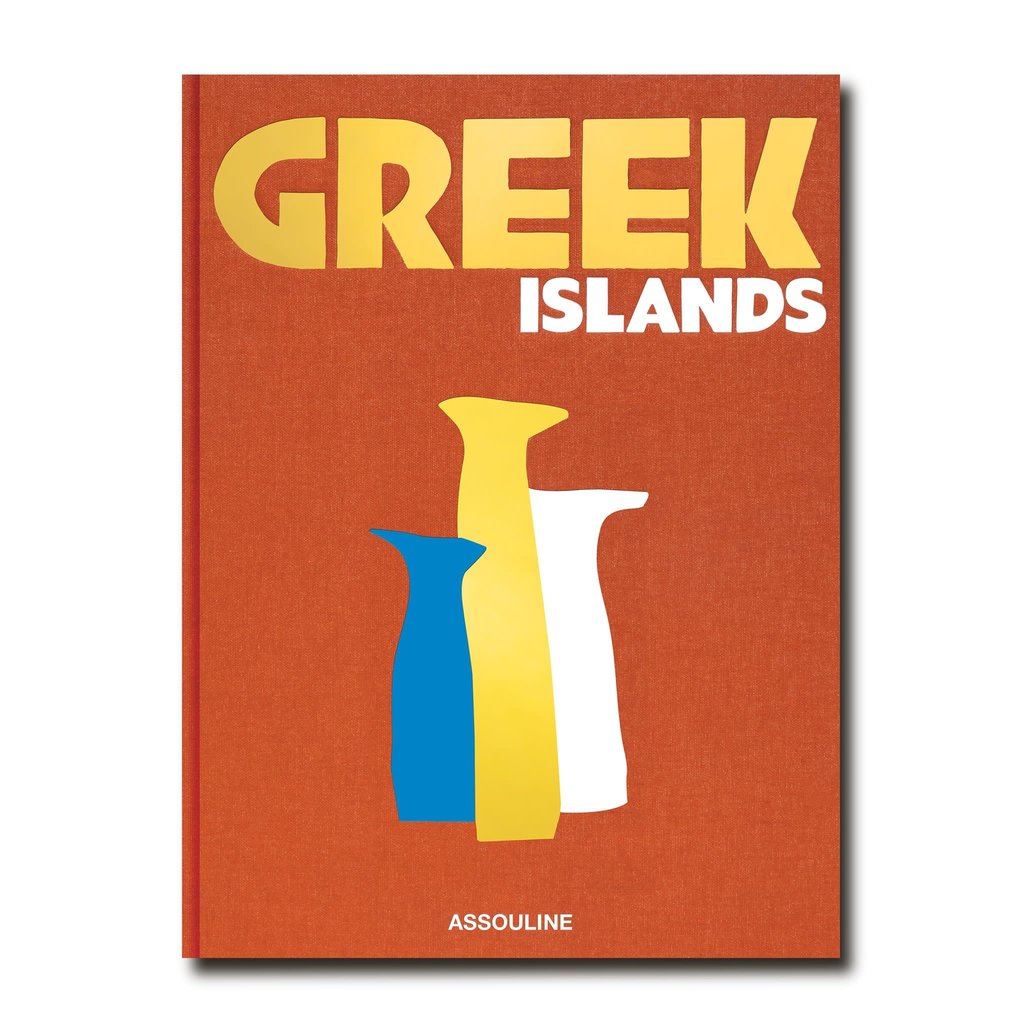 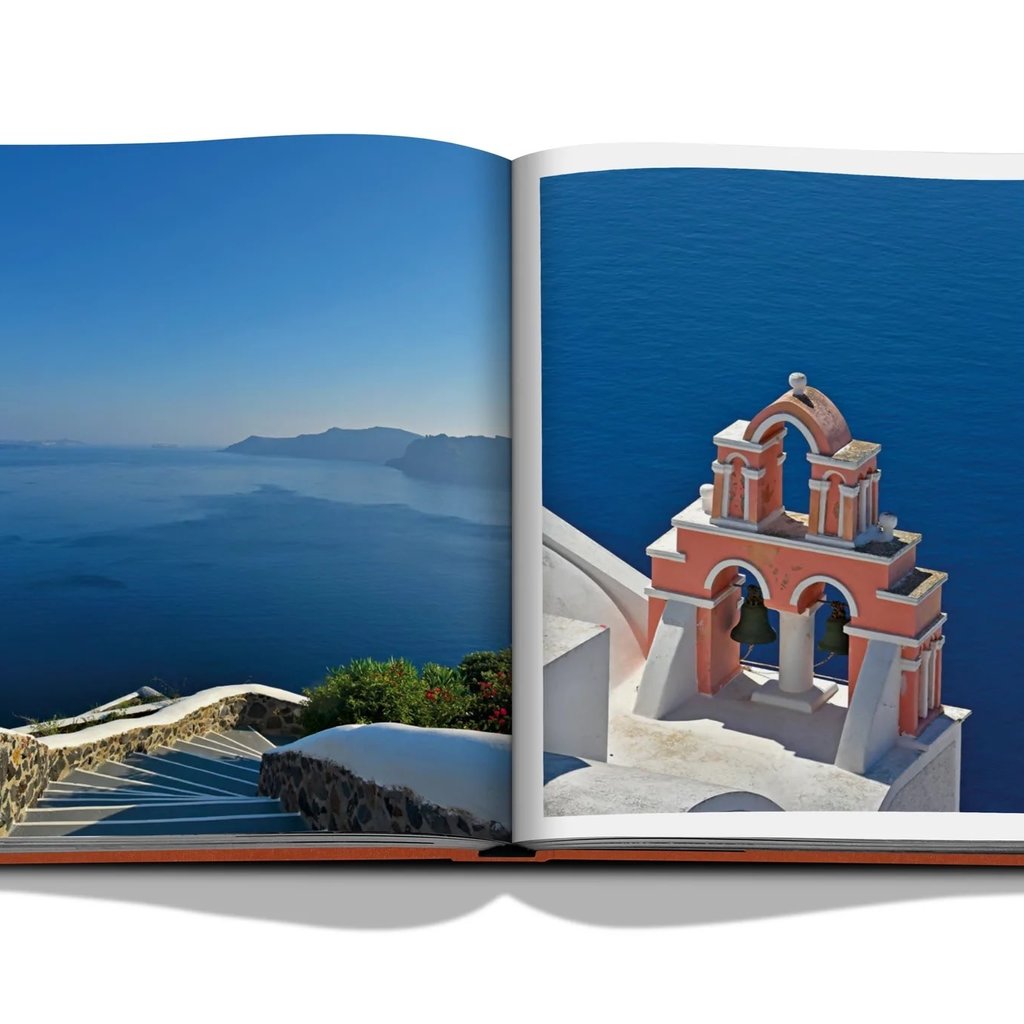 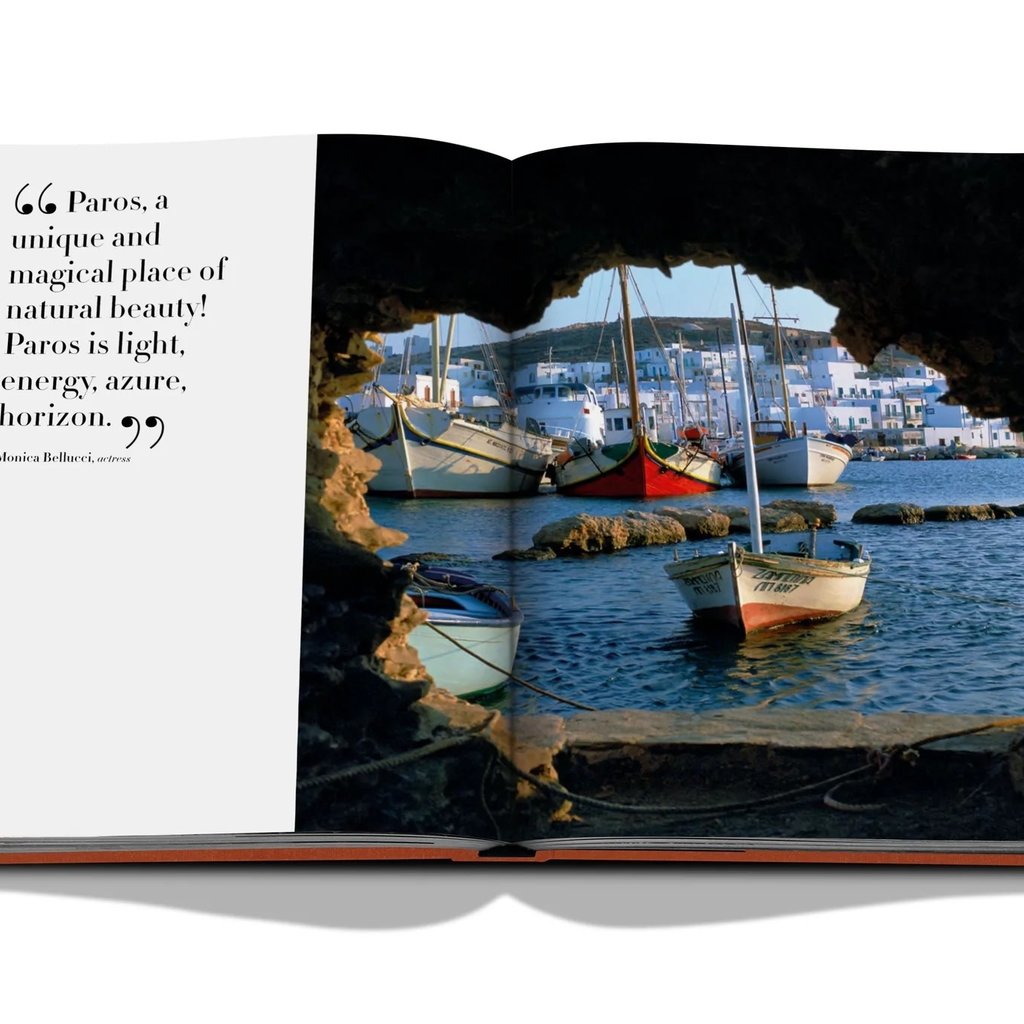 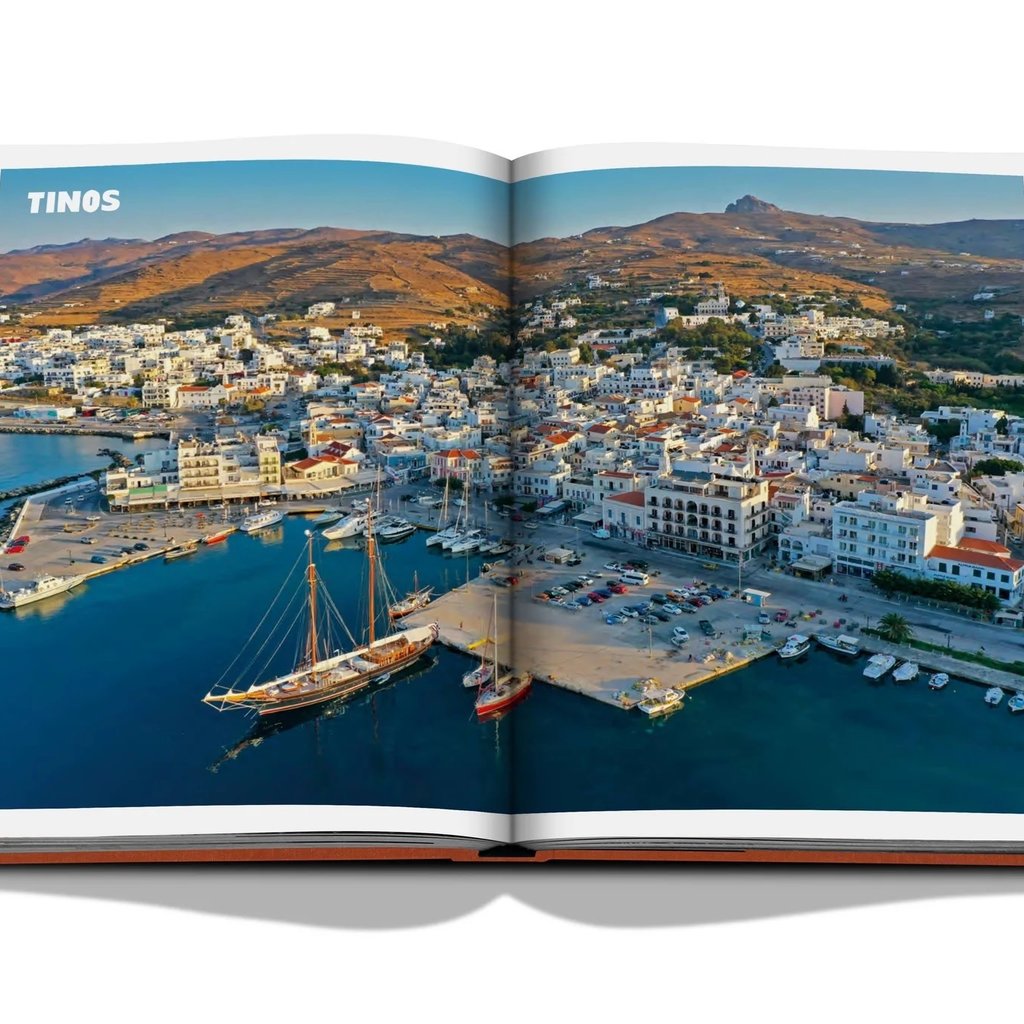 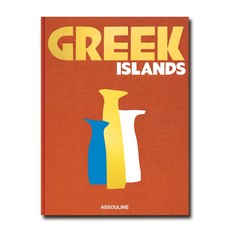 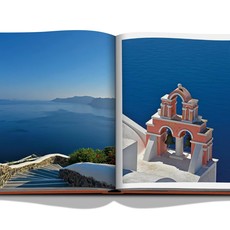 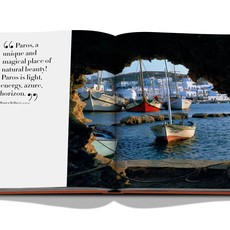 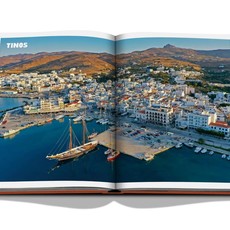 $95.00
An endless expanse of shimmering waters paired with unmatched Greek hospitality awaits visitors to the islands of the Aegean Sea. Each island is home to a unique spirit and mythology.
In stock

From Patmos (a favorite of Aga Khan) to Hydra (which captivated Henry Miller, Leonard Cohen and Sophia Loren), the islands are imbued with a seductive sense of history, tradition and adventure. Several films over the decades have been filmed on them, including Boy on a Dolphin (1957) on Hydra, The Big Blue (1988) on Amorgos and The Sisterhood of the Traveling Pants (2005) on Santorini. Sources of inspiration for millennia, the ancient ruins, cliffside monasteries and volcanic rims are all can’t-miss sights.
Venturing on an Odyssey of their own, the author and the photographer boarded a traditional Greek sailboat and set out to capture the calming atmosphere, quintessential characters and breathtaking architecture of these gems of the Aegean. A spectacular journey re-created in the pages of Greek Islands.

Make sure to select this option when purchasing.
Chat with an expert now
Add to wishlist / Add to compare
Sign up for our newsletter